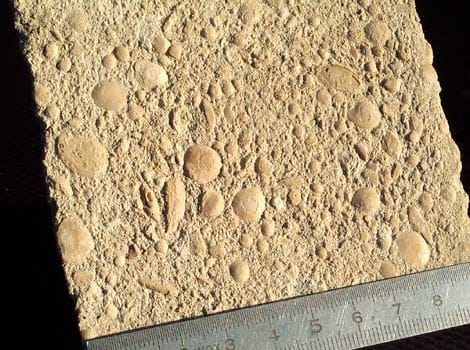 The abstract reads: “A comparison was made of the solid-state 29Si, 27Al and 43Ca MAS NMR spectra of the outer casing stone from Snefru’s Bent Pyramid in Dahshour, Egypt, with two quarry limestones from the area. The NMR results suggest that the casing stones consist of limestone grains from the Tura quarry, cemented with an amorphous calcium-silicate gel formed by human intervention, by the addition of extra silica, possibly diatomaceous earth, from the Fayium area.”