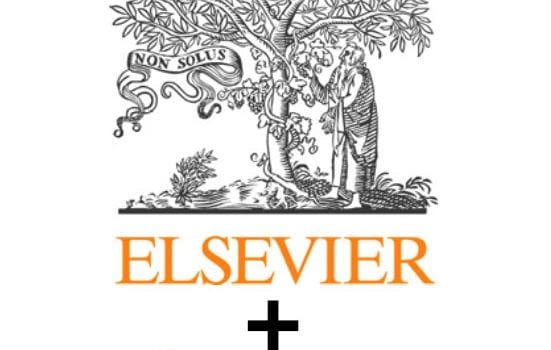 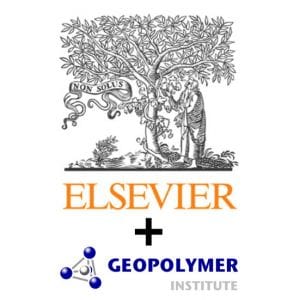 The third issue of what will become the Virtual Journal on Geopolymer Science is online at Reinforced Geopolymer Composites- A critical review.

The Virtual Journal on Geopolymer Science is a collection of already published research papers, curated by us, all relating to geopolymers. It has been written in compliance with a decision of Elsevier and Geopolymer Institute to join forces, distill and distribute the best research publications contained in their combined archives, through a series of Elsevier-Geopolymer Institute Virtual Special Issues on Geopolymer Science. See the previous issues in our News. 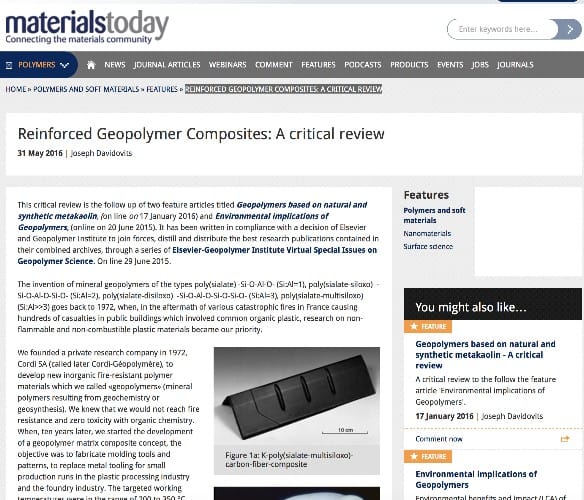