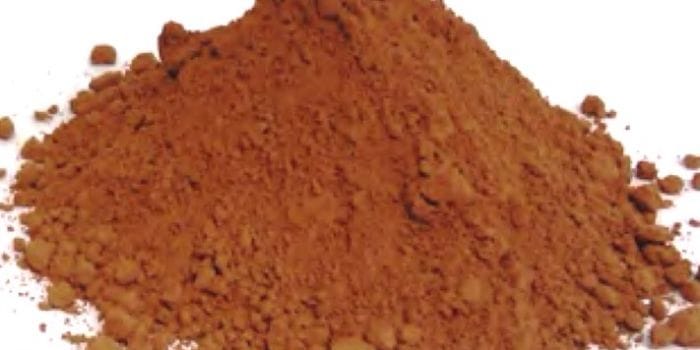 At the recent Geopolymer Camp 2012 (july 09-11), Prof. Joseph Davidovits presented his view on why geopolymer cement based on iron-rich geological material could become the universal standard for a new generation of geopolymer cement manufactured on a world-wide scale.

The common characteristic of geopolymeric cements and concretes developed so far is that they contain relatively little amount of iron oxides. This is due to the fact that the worker in the field is wary of the harmful action of some ferrous compounds Fe++, which blocks the development of the geopolymeric reaction. In scientific publications, the role of iron oxide goethite, FeO(OH), seems also dubious. For geopolymeric cements manufactured with coal-power plants fly-ashes, the experts do not recommend the use of fly-ashes rich in Fe2O3 or Fe3O4 magnetite because they strongly decrease the compressive strength of geopolymeric cement. This mistrust of the workers in the field with respect to high iron oxides contents increases when they notice that the presence of a too large quantity of iron atoms prevents the use of certain analytical techniques, which are essential for the comprehension of the geopolymeric molecular structures in the compounds. For example, the use of Nuclear Magnetic Resonance Spectroscopy NMR is impossible.

However, the mass production of geopolymeric cements in the world, based on geological resources, cannot be achieved if they are restricted to the use of iron-poor geological material, as described so far. The exploitation of the enormous geological resources that constitute the ferralitic or lateritic rocks and soils is a need. This can be achieved with the newly developed geopolymeric cements of the type (Na,K,Ca)-poly(ferro-sialate).

The new patented geopolymeric binder/cement has a molecular structure in which part of the Fe atoms is found as tetrahedral Fe [IV] in structural position within the Ferro-sialate geopolymeric sequence [-Fe-O-Si-O-Al-O-].

Because of its high iron content, (Na,K,Ca)-poly(ferro-sialate) cement is red in color and the resulting concrete products look like quality fired ceramic bricks